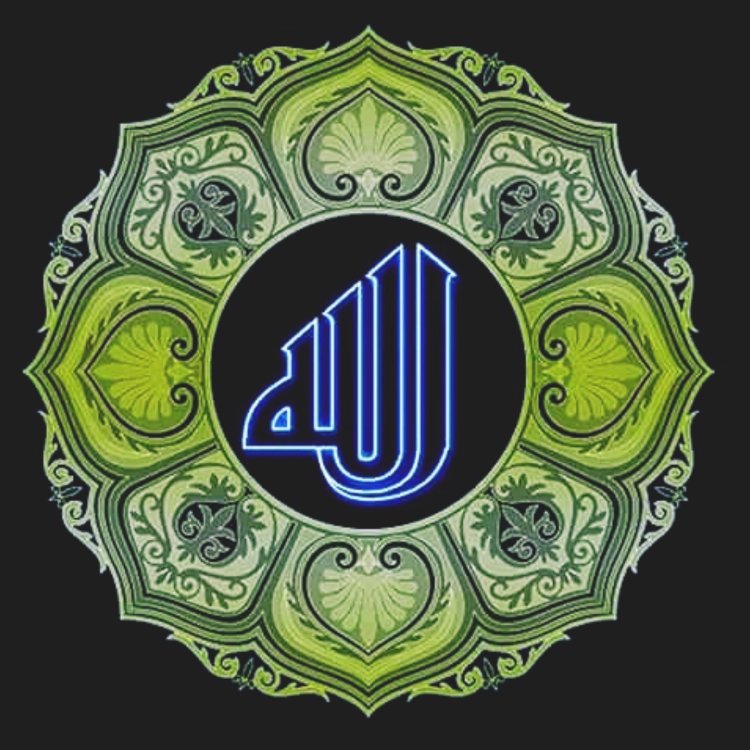 thanks to all my well wishers who had inquired, shown concern & prayed to Allah for my fight against utmost evil, sorcery in the disguise of Parkinson’s Disease.

i have mashallah again proven there is nothing called superpower other than Allah. i have reclaimed myself after a few days with the grace of Allah. i inshallah will live to prove these scoundrels who have no respect for islam but all out for evil in order to gain power & wealth by indiscriminant killing, ruthless sorcery, character assasination unavoidable set-ups, creating hatred against women, converting into a gay or most arrogant women abusing filth world. if not today then within a couple of days again i will fall sick again. this is how the blue blonde racist have been treating me since he stole the presidency. the previous ones had different tricks.