after posting the above saw the following abc news:
http://abcnews.go.com/Business/dow-plunges-1100-largest-single-day-point-drop/story?id=52854673

Amidst shock, wondered if this was the reason y they won’t let me post it on 3/2 when i started as well as completed the draft. then i was in brutal pain & threats over the last 3 days..thus no fancy on proof reading (tiny slack for pr possibly on 4/2) n posting. if these two r “miraculous coincidences” ie., me posting today n mkt crash in us yesterday, also keeping me in the dark about it until after posting my blog today, then it was a mega profit taking scheme.

Y such a 9/11 like conspiracy? if the muslims & the world don’t independently investigate the matter, probably this time too like 9/11 they will set false stories on muslims n get away with farther setting up bullying on muslims n turn them into slaves. last time they started calling the entire ummah terrorists to coerse n/ or black mail them, n appointed vogobans to b muslims caretakers. wots up the magicians sleeves this time? we hav no privacy. by stealing our privacy they short sell entire ummahs lives just to later buy their assets at rock bottom prices. also, how will the tyrant muslim cronies of theirs will encash here? censorship! now c y a crook, liar n spoon like ap was needed as fcc!

Dear ummah enuf is enuf.. we can’t even communicate freely within ourselves. they evasdrop on us to destroy islam. how can this b allowed to continue uninvestigated & unchallenged? 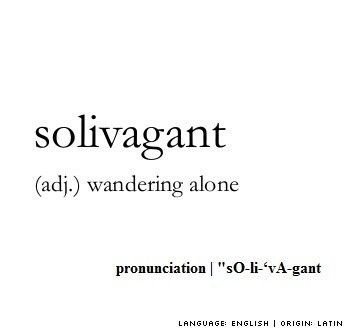