Had prophet Mohammad saw lived in these deception filled Islam bashing but outrageous cold blooded petition from iblis & his followers to b signed & returned to the perpetrators time, he definitely wud not have said lol bcoz that wud contradict his Hadid. Then smile with them, no! he was not an hypocrat. Wot cud possibly b his answer besides reminding to hav patience. Y patience bcoz look into the following:

Y am I mentioning all these? bcoz of the cob of evil anglo americans petition to themselves about their evils. One of the most effective pressure building clever mechanism on Myanmar to kill more Muslims & engage into war against Islam on their behalf.

Corporations investing in Myanmar: Condemn the ethnic cleansing of the Rohingya – Sign the Petition! https://t.co/tLcLinW8hL via @Change

So when you r approached with a self inflicting petition like this, pls smile & say thnx but no thnx. My petition is to the greatest judge of all judges ie., Allah & please do not try to fool me again bcoz I meant no harm to u ever.

This is living by furqan or Islamic criterion indeed. 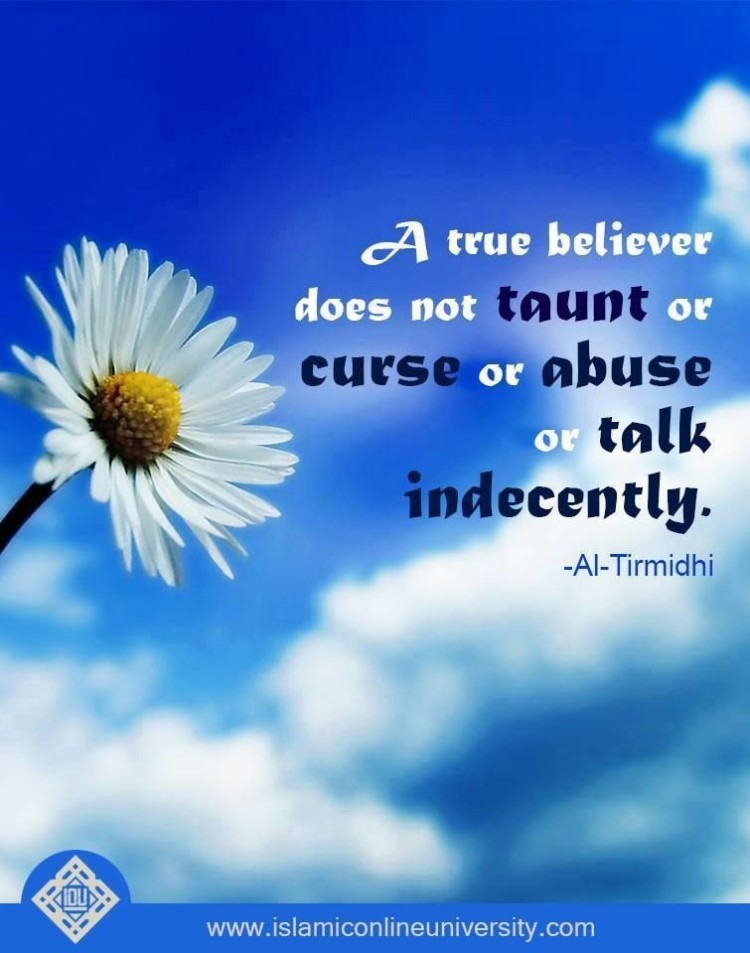