Please tab at the source. 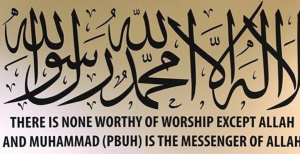 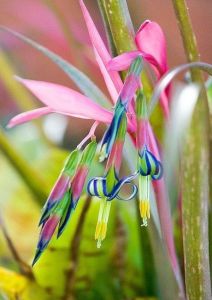 The chanting of the tahleel or shahadah will make ur mind clean & beautiful like fresh flowers.