Let Allah destroy John & his accomplices by their own mumbo jumbos, bcoz of using evil powers. This is urgent for the safety of human kind. Inshallah hope their evil wishes of harming others affects none others but themselves – the sorcerers, liars, hypocrits n terrorists w/o any way out of it. 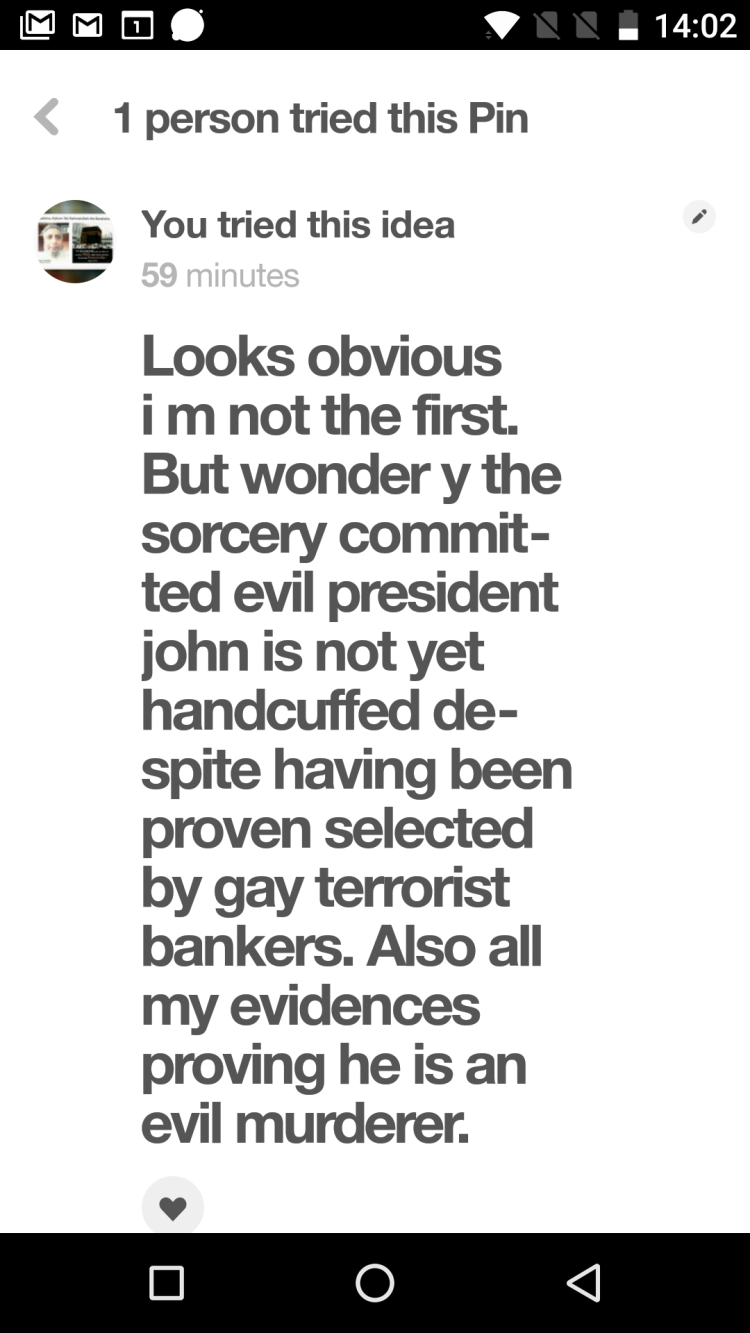 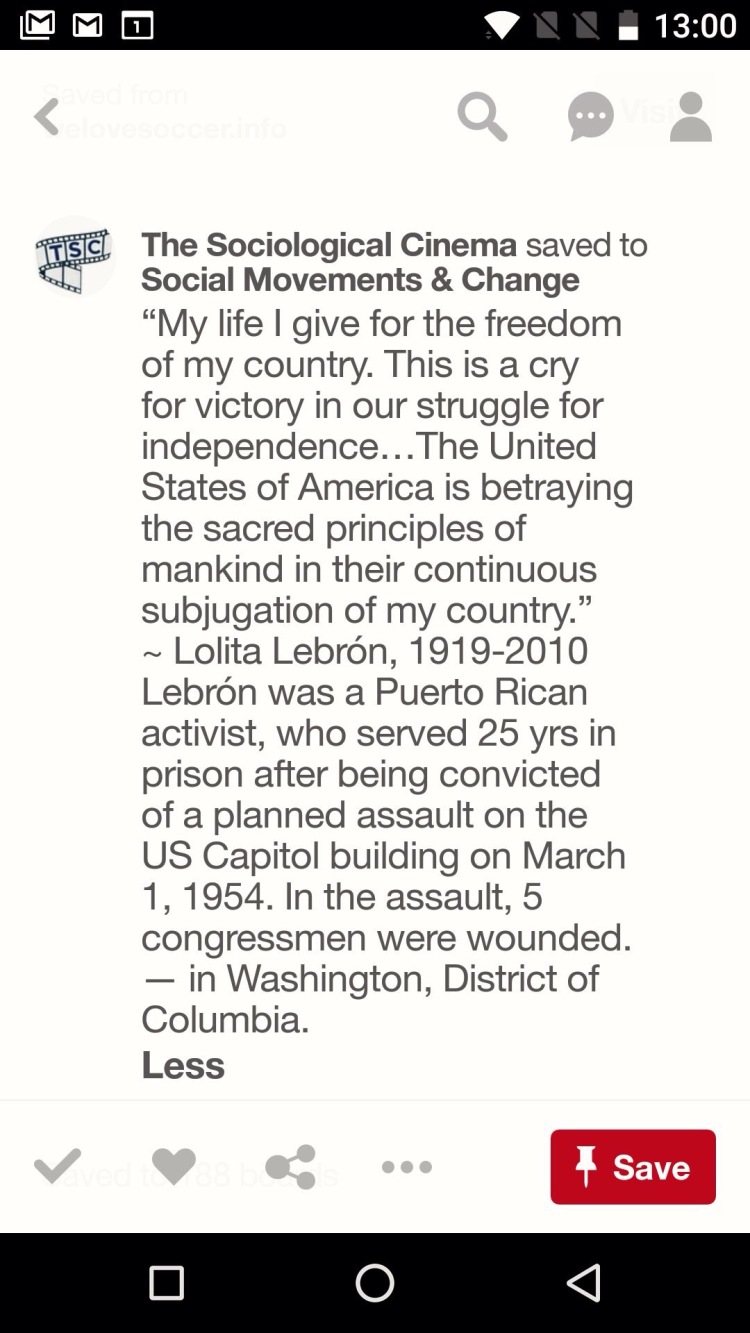 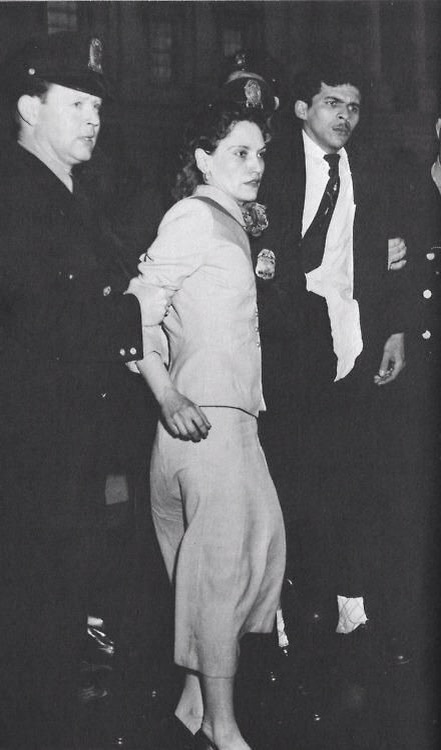