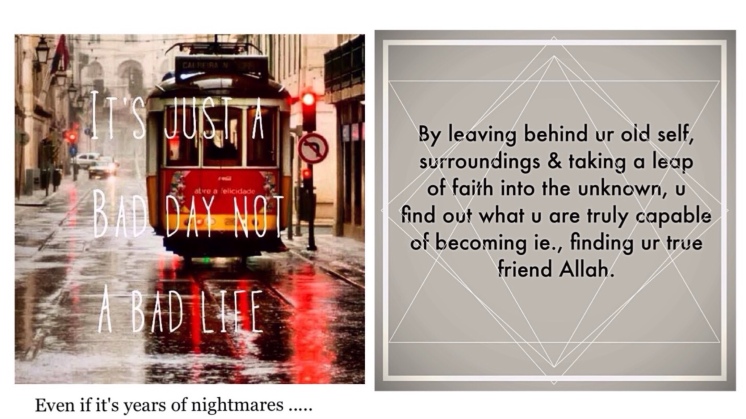 Street cars of gay ct francis. Hav u heard the Dead Sea story? If not, read my blog on 26/04/17 in Allah is the luved one/ blogspot.