Remember the blogspot post I published on 17/01/17. They hav done it again, deleted the pix. I havnt mentioned  that attaching pix in2 my posts is a nitemare.I hav 2 switch around apps n instruments 2 look for a loophole 2 bring in2 the pix n keep the composure of the post presentable. The amount of nonsense, tortures n slimy blood boiling acts r designed with this “opportunity” is unimaginable. Latest addition is b4 hand they decide among themselves n forces me 2 use their decided 1 out of 3 ie., blogspot, disqus or WordPress.

I c very bad days ahead with a mad visionary. Well of course this is america, they smile mischieviously when they say in God we trust n only puts it on their worthless currency notes n nowhere else.

The removed pix r in the google bak up n erased from the google foto at least after 2 weeks of posting here. All sorts of lame excuses r being taken 2 destroy evidences against evil americas evil ambition fullfillers, 1 corporates unethical acts promoter (thru revenges like these) by another american corporation n the “worlds destiny decider” human iblis sams goals, who is avowed 2 maintain christian terrorisms lead manager position.
Besides the above 2 I hav cot google in another foul act 2day. No use complaining against them bcoz they r politically blessed n dont bother 2 answer my challenges. in return blakmails by privacy intrusion. Even I challenge that but “they think” the r in my country for ever by shutting me up n make the site a hub for filths, vulgar, porno, gay wot not evils! 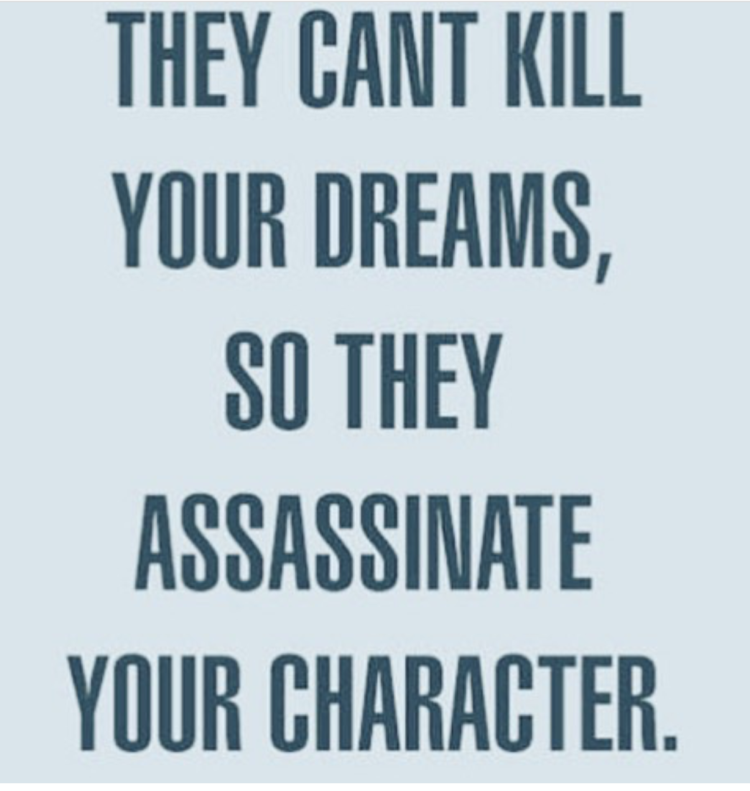