Salam.
This is very important bcoz this is the future trend that, I m sure, all other apps will follow. if u or yor friends use tumblr pls ask them 2 react n write their concerns. At least that way they might inshallah try 2 think of alternatives. The current opt out option is not practical n seems 2 me inoperable. Thnx. 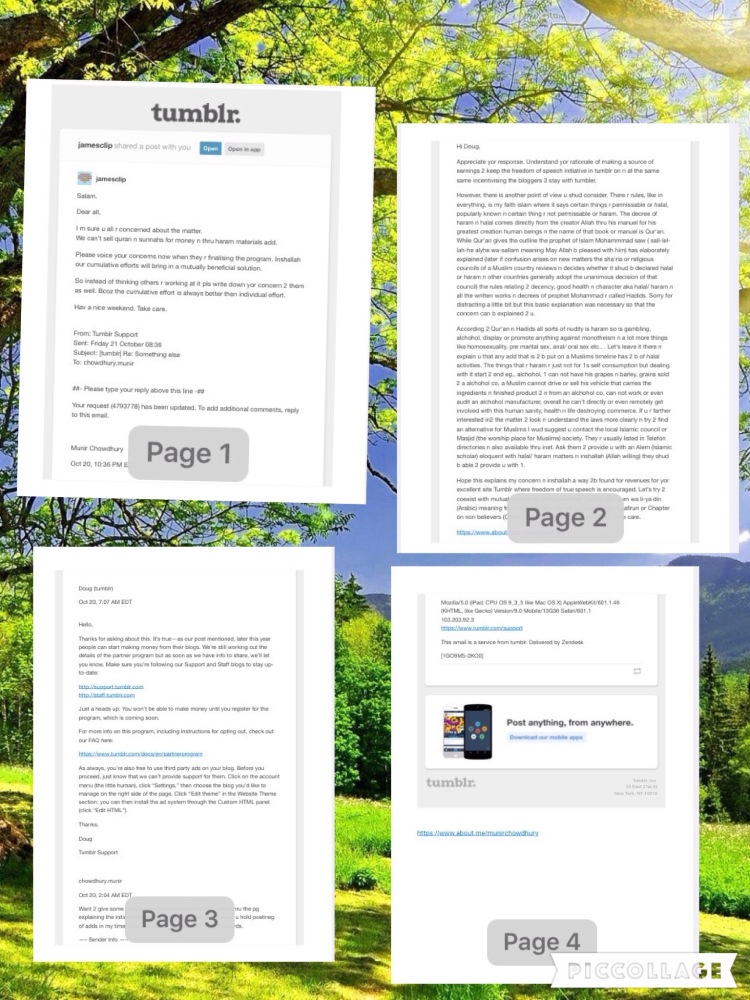