After many excuses n techs of censors since 27/2/16, inshallah trying again.
It is a continuity of two blogs on “fair(?) observer” publishers.

Here is a perfect example of kafirs plans n action bringing in unimaginable result. These “fair? Observers” published a very lengthy n glossy phd thesis like article on “deprived” blak american muslims (all of a sudden popping up on my screen). Thats how they drew my attention. The rest u can c in the mail xchange.

They r simply too comfortable under us government, all hypocrites generally r. Thats y they hav chosen THE monkey niger n his muslim killer natión over allah. If not, they (possibly a cia shop) wud hav tried 2 find out the minimum bakgrounds n circumstential evidences or even facts of the matter. Wot made them 2 totally write off some 1 who is whistleblowing on a proven killer govt n its associates? Wot is their evidence that i am wrong? Y r they absolutely non caring for but insteaf going against the ummah?

Pls note that it took the learned johnny the so called journalist (mayb he got a license but definitely not working 2 inform his audiences adequately n informatively) just 2 minutes (I sent @ 00:48 n received @ 00:51) 2 open my mail responding 2 his enquiries, read it, analyse it, was able 2 gather info on my reports, take a decision n write an answer 2 me – secret 2 American knowkedge of staying ahead n knowing all before all else. They get the news of unseen frm their unseen friend shytwan iblises team who r allways evasdropping in the skies n sometimes capable of stealing allahs orders 2 his malaykas (angels). With that news the bhogoban shytwans negotiate with us presidents 2 give Duniya 2 America in xchange of plotting n killing muslims, the only nightmare of iblis shytwan. I guess these can steal up2 only 20 yrs of allahs few decisions n that’s y u (also future telling thru astrology) hear common saying America is 20 yrs ahead in cing n planning the future frm the rest of the world.

At the end a small reminder fm quran 2 both humans n jinns. It says shytwan plots but allah is the better planner n he claims (n we mashallah allways c) it is allah who allways wins. All knowledge, power n wisdom lies with Allah, the 1 n only. 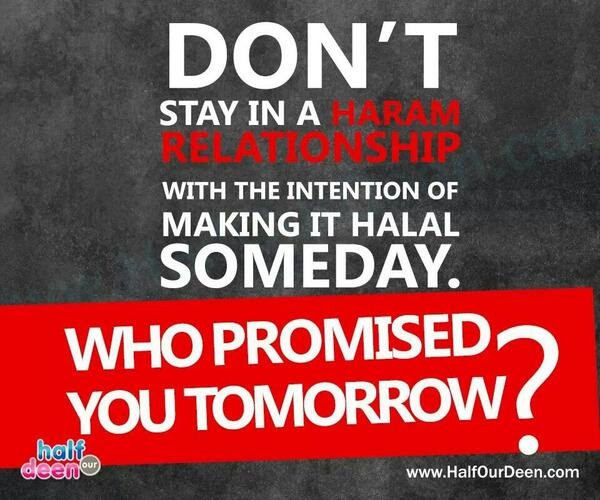