Name of the pic:  Autumn Garden

I also wud like 2 draw yor attn 2 a big haram that we were trained during the Colonial times. Let me ask u, can we change anything of another person w/o his permission? Did Quran or sunnah anywhere permitted or shown as example 2 illegally adulterate some1s personal possessionns?

Isnt name 1 of the very 1st n most important possession of any human being? Allah says we shud call each other in the nicest names bcoz he knows he has mashallah created us with the characteristics that our names inshallah influences our personality. So at best, for example, instead of naming u something else for only my convenience I cud substitute for names with a phrase like brothers in islam (bcoz it is a temporary n beautiful n meaningful substitution of yor names n perfectly reflects our relationship too, mashallah). But bcoz of cultural n linguistic difference 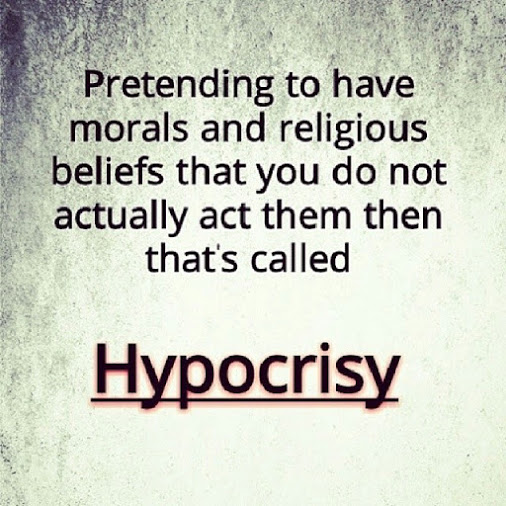 i have no rite 2 change your name fm Arabic 2 bangla or english. If I do that that will b illegal, wont b liked by u n due 2 the coz of intruding in2 others personal matters wud b considered haram.

Now mashallah if u had agreed with me so far, shud we ever call the names of Allah’s prophets other then the names that we r tot in quran or hadid? I will b very scared of Allah 2 do that even for dawaa purposes. Bcoz if they understand the way they tot us they will easily understand the rite way, if presented.

So I wud request u all fm now on inshallah ALWAYS use the correct name always n put the wrong name in the bracket with the remark – whom some wrongly call….., eg., prophet isah ibna marium (alihi wasallams’) meaning prophert isah son of marium (may Allah b pleased with them, whom some call wrongly as jesus christ son of mary). Similarly for other prophets names which r commonly .mistakenly said eg., dawood, sulaiman, musa, mohammad saws’ r wromgly re named as david, solomon, moses, mehmet etc. Astagfirillah.
﻿
Ameen Auditor’s profile photo
Ameen Auditor 4 days ago+1
ahmed yousry + Abderrhmane +Munir Chowdhury ,,,…Thank you my brothers.﻿

O followers of the Book! do not exceed the limits in your religion, and do not speak (lies) against Allah, but (speak) the truth; the Messiah, Isa son of Marium is only an apostle of Allah and His Word which He communicated to Marium and a spirit from Him; believe therefore in Allah and His apostles, and say not, Three. Desist, it is better for you; Allah is only one Allah; far be It from His glory that He should have a son, whatever is in the heavens and whatever is in the earth is His, and Allah is sufficient for a Protector.
(شاكر)