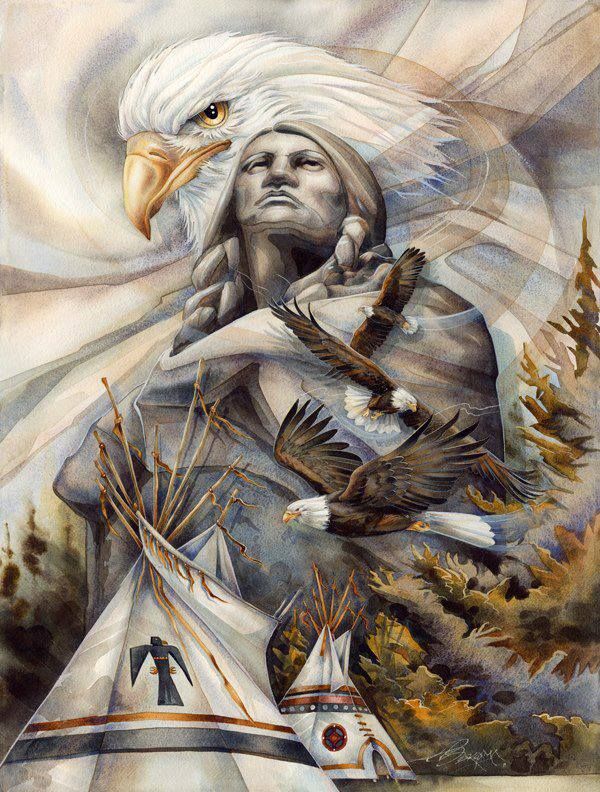 Connotations:  wot the pilgrims n puritans did 2 them (american red indians) in the name of christianity – is our future.

an interesting law.  didnt know the law.was.passed on 2013.

interesting bcoz those who revised the constitution 2 make the west.happy by dropping allahs name, they have interpreted qurans ayats in2 law (supporting elderly parents by their childrens). is this hipocrisy or correction process ie., trying 2 come 2 a compromise ground admitting that dropping allah was wrong by admitting his virtues r the ultimate laws or remedies.  2 me it seems neither.  2 me it is nothing more then failure of the west carefully exchanged, reviewed, finally, at least in 1 future area of the country has been envisioned, n burden n buck has been very shrewdly passed on 2 the next generation whereas most of it shud b govts responsibility.  y dosent the law cover son n/ or dotters gets imprisioned n fined but who takes care of the incapable parents n 2 wot extent?

if finally they can make this success wot r the implications on income taxes.  a humongous saving by the govt in public  health sector shud mean people willing 2 pay less income taxes besides their future expenses will b increased considerably.  i sometimes wonder if at all any1 is in charge of this country, is there any management n review process in effect other then just having some names? 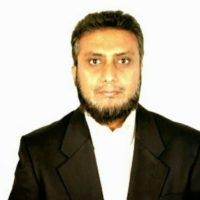 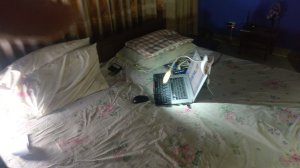 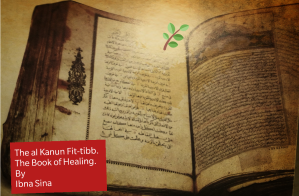 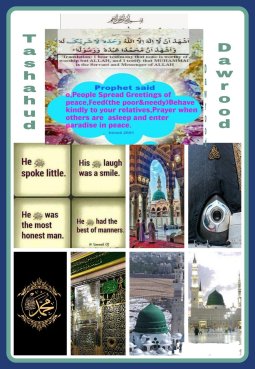 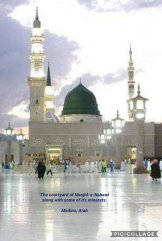 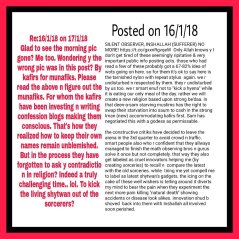 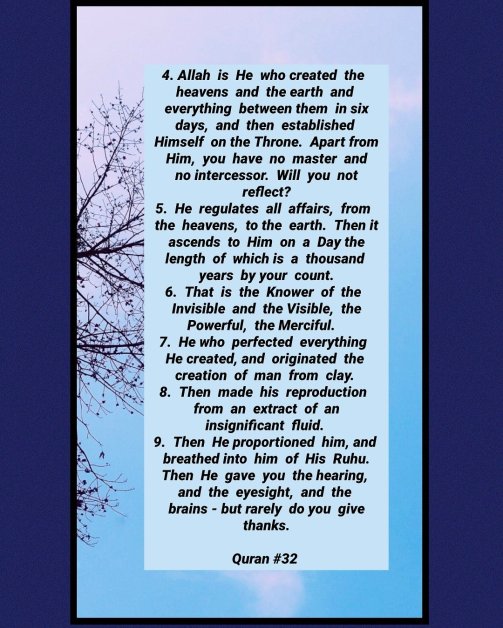 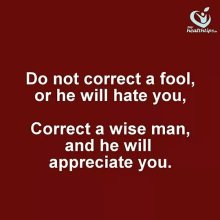 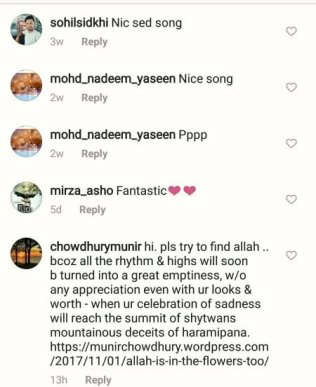 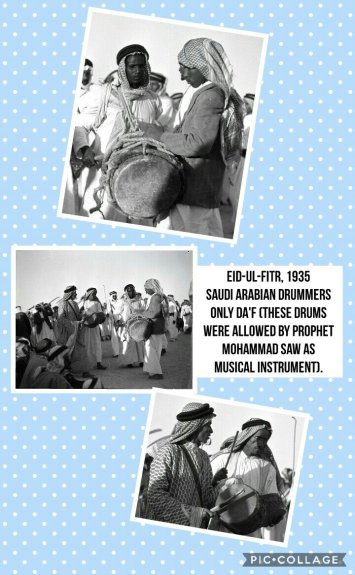 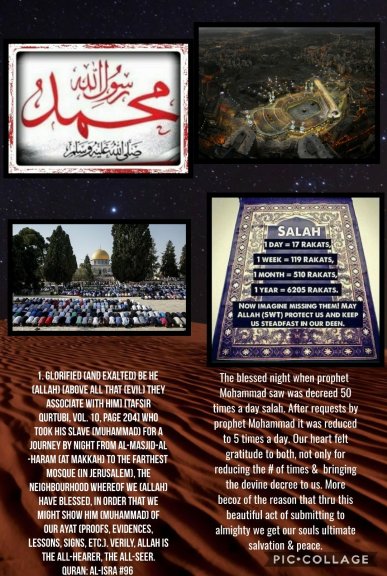