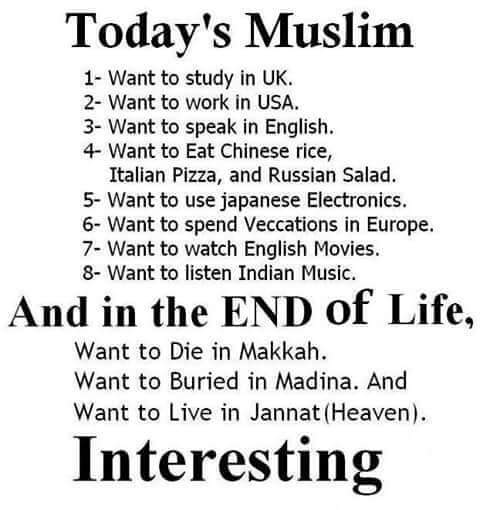 Re:  Rethink the Curriculum

It is true for the well offs.  How 2 fix this disease?  The 1 n only way is 2 redesign our education system.  Starring fm class 1 upto hsc besides the essential regular curriculum make subjects related 2 Quran n hadis mandatdory.  Instead of teaching foreign.literatures so vastly replace as much with Islamic literatures, stories n lives of Muslim scholar (imams, aulias, inventors etc).  Then it needs 2 b continued till at least bachelor’s level with some mandatory subjects of islam. The whole.idea is like any other subject Islam also shud b read n well understood thruout the formal education levels of all the students.

The beauty n evidential truth of Quran n sunnat will inshallah naturally embed with Allah fearimg mind in2 the student.
The nation will b  provided with good character, honest, patriotic citizens ready 2 rebuild a new nation that can take off inshallah at the shortest time taking the world in2 competing with us again in areas like science, humanities, human development, all sorts of beneficial researches with excelling in2  discovery, manufacturing et al..

R we ready 2 take up this sjmple challenge n c if Allahs promise truly works?  History says it does.  So y shudnt it work this time?  Ya Allah u r THE lite, u r the 1 who shows the rite path.  Pls don’t keep us as gafels amongst the batils anymore.  Pls pour your mercy n guidance upon us.﻿

2 thoughts on “Rethink the Curriculum”